Guernica is one of the great masterpieces of the 20th century. The symbolic value of this piece, commissioned by the Spanish government to Pablo Picasso in 1937 to represent Spain at the Paris Universal Exhibition, surpasses the events that the painting itself was intended to convey. Josep Arnau, the General Director of Fine Arts at the time, along with other intellectuals and politicians of the moment, visited Picasso in Paris in January of 1937, and formally proposed to him the realisation of the work. The artist accepted, but by early April had not yet come to outline his work and the date of the universal exhibition was approaching.

END_OF_DOCUMENT_TOKEN_TO_BE_REPLACED 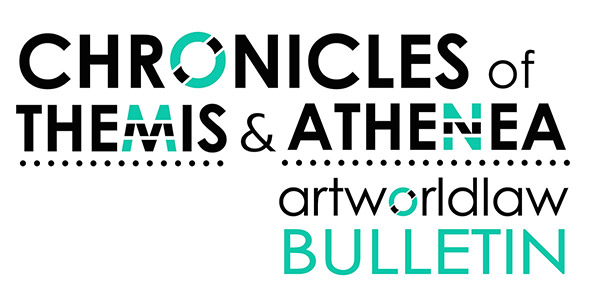